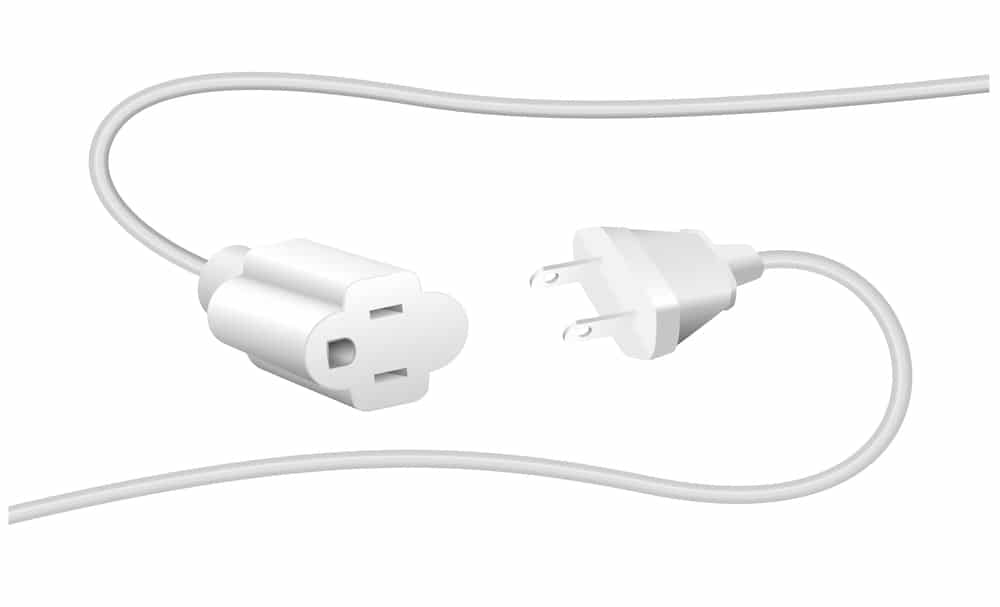 Back in January, we posted a blog about the ever-important concept of putting safety first. In the world of manufacturing, those two little words couldn’t have bigger implications. Our blog pointed out the importance of considering the harsh environments within which many electrical connections are used. With the help of NEMA, a “safety first” mentality is commonplace in manufacturing companies all throughout North America.

What does NEMA stand for?

Founded in 1926 and based in Rosslyn, Virginia, NEMA is the National Electrical Manufacturers Association. Developed to create the technical standards for the manufacturing of both electrical and medical imaging equipment, NEMA is known as the largest trade association of electrical equipment manufacturers in the United States.

The primary focus of the organization is to set industry standards for safety and innovation within the world of manufacturing. NEMA’s membership is made up of about 350 different companies that manufacture products used in utility, commercial, industrial, commercial, residential and institutional applications.

What are the different NEMA ratings?

Every five years, NEMA publishes new ratings that are used to protect electrical equipment from damage due to dust, liquids and corrosive materials. The ratings are based on the types of enclosures that electrical components are manufactured with. While not all electrical components are designed with NEMA enclosures, the ratings are meant to be used as industry standards on a voluntary basis. There are no less than 13 NEMA ratings with some being broken down into several sub-groups.

NEMA 1 refers to general purpose enclosures that are constructed for indoor use. They protect human contact from electrical charges and protect the electrical components against dust, light, dirt and debris. NEMA 2 is much like NEMA 1 except this rating stipulates protection from light dripping and splashing of water. It’s referred to as “drip-tight”.

NEMA 3 is regarded as “weather-resistant” and is divided into a number of subsections. These enclosures are created for both indoor and outdoor use, especially on ship docks, construction sites, tunnels and subways. They protect against falling dirt, windblown dust, rain, sleet and snow. The 3R subsection omits protection against windblown dust. 3S also protects from ice while 3X, 3RX and 3SX offer additional corrosion protection (especially from salt water).

NEMA 4 and 4X enclosures provide the same protection as a NEMA 3 enclosure with additional protection against water ingress and/or hose-directed water. They’re referred to as “water-tight”.  NEMA 5 is “dust-tight” and is commonly used in steel mills and cement plants.

NEMA 6 and 6P are “submersible”. They offer the same protection as NEMA 4 enclosures, but also protect against temporary or prolonged submersion in water or oil. NEMA 6 is temporarily submersible while 6P withstands occasional prolonged submersion. NEMA 7 is built for hazardous locations that are primarily indoors. NEMA 8 offers the same protection as NEMA 7 but can be used either indoor or outdoor.

NEMA 9 enclosures are dust ignition proof and intended for indoor use in hazardous locations. NEMA 10 enclosures meet MSHA (Mine Safety and Health Administration) standards. NEMA 11 protects against the corrosive effects of liquids and gases while meeting drip and corrosion-resistance tests.

For more information about NEMA and their various ratings, please don’t hesitate to give Flux Connectivity a call at 1-800-557-FLUX or email us at connect@fluxconnectivity.com.