How Does A Solar Plant Work? 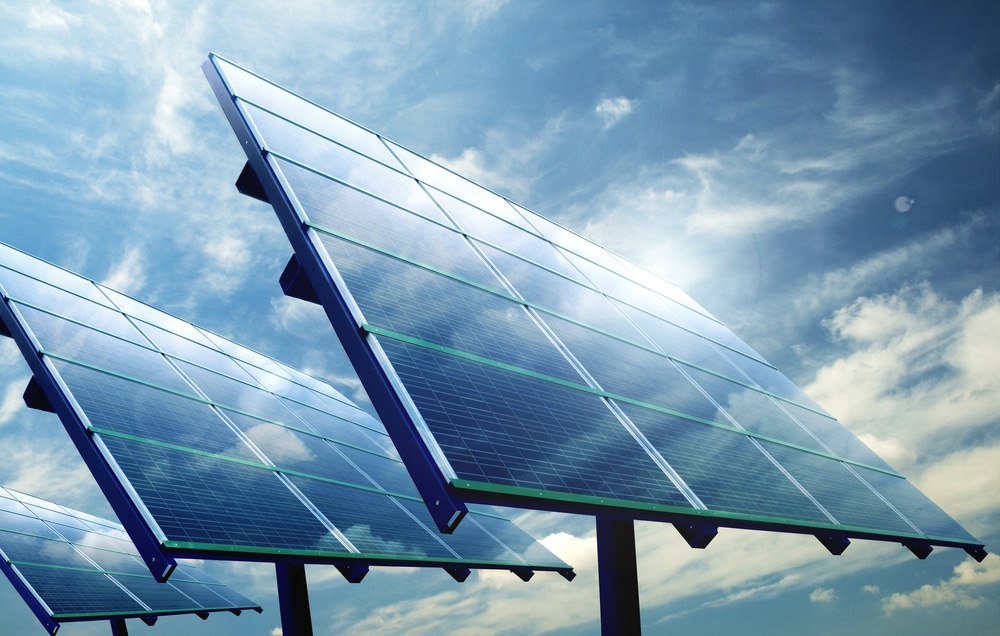 As you’re likely already aware, the term “solar” refers to just about anything involving the sun. So naturally, “solar power” denotes the energy we obtain from the sun’s rays. A solar power plant, therefore, is a facility that converts the light from the sun into electricity. There are two types of solar power plants: photovoltaic plants and solar thermal power plants.

What are photovoltaic plants?

Before defining what a photovoltaic plant is, it’s important to revisit the definition of “photovoltaic”. As we introduced in our “What Is A Solar Combiner Box?” blog, photovoltaics (PV) is defined as the conversion of light into electricity. This is achieved through semiconducting materials that exhibit a photovoltaic effect. A photovoltaic cell is typically made from silicon alloys. Photons are particles of solar energy. They strike the surface of a photovoltaic cell between two semiconductors which exhibit what is known as the photoelectric effect. This causes them to absorb the photons and release electrons which are captured in the form of electricity.

What are solar thermal power plants?

Since we have already clarified the meaning of “solar”, it shouldn’t come as a surprise to you that a solar thermal plant generates heat and electricity by using the sun’s energy. By focusing the energy that comes from the sun, the plant generates steam that helps to feed a turbine and generator to produce electricity. At a solar thermal power plant, MC4 connectors are widely used. Learn more about them in our “What Is An MC4 Connector?” blog. There are three types of solar thermal power plants: parabolic troughs, solar power towers and solar ponds.

What are parabolic troughs?

Parabolic troughs are the most common type of solar thermal plant. They incorporate several parallel rows of solar parabolic trough collectors, making up what’s known as a “solar field”. Parabola-shaped reflectors are used to concentrate the sun anywhere from 30 to 100 times its normal intensity. This method is used to heat up a special type of fluid. Once heated, the fluid is collected at a central location in order to generate high-pressure, superheated steam.

What are solar power towers?

A solar power tower is the type of solar power plant that utilizes hundreds or even thousands of flat sun-tracking mirrors called heliostats. The heliostats reflect and focus the sun’s energy onto a central receiver tower. This energy can be concentrated up to 1,500 times that of the energy emanating from the sun. With the concentrated solar energy, the air in the tower can be heated up to 700 degrees Celsius (1,300 degrees Fahrenheit). A boiler captures the heat and with the assistance of a steam turbine, uses it to produce electricity.

What are solar ponds?

As its name conveys, this solar power plant comes in the form of a saltwater pool. Using what is known as “’salinity-gradient technology”, a solar pond collects and stores solar thermal energy. The bottom of the pond is very hot, often reaching temperatures as high as 85 degrees Celcius. It acts as a transparent insulator. It allows sunlight to be trapped so that heat can be withdrawn or stored for later use. For more information about how solar plants work, please don’t hesitate to give us a call at 1-800-557-FLUX or email us at connect@fluxconnectivity.com.
What Is An MC4 Connector?